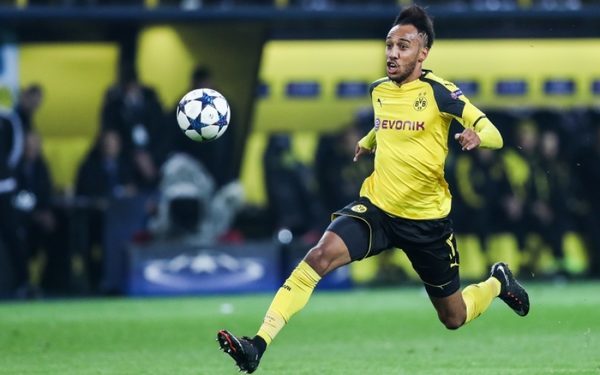 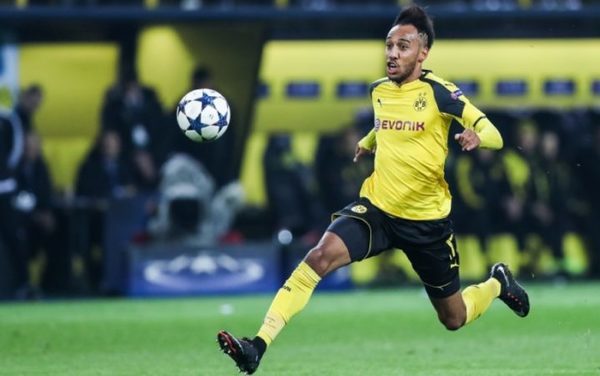 April 11 at 21:45 in Dortmund at the stadium “Signal Iduna Park”, Borussia will take Monaco in the first game of the quarterfinals of the Champions League.

Dortmund vs Monaco preview
Borussia is in a depressed mood coming to the match, on Saturday the “bumblebees” were beaten by Bayern Munich 1: 4 in the game of the championship of Germany. As a result, Borussia lost all chances not only of the championship, but also of the second place in the Bundesliga this season. As for the Champions League, in the 1/8 finals wards Thomas Tuchel passed Benfica 0: 1, 4: 0. I note that Borussia played very well at home, losing on the road. And in general, “bumblebee” is exclusively a home team, this season at home stands still not losing. In 19 games having won 13 wins and 6 matches in a draw. The winning series of Borussia in its field totals 5 games, won with a total score of 17: 2.

Dortmund vs Monaco prediction
Monaco, on the weekend, won the French championship 1: 0 at Ange on the road and continues to lead in the table of League 1. In the 1/8 finals of the Champions League, the Monegasque in the stunning matches were stronger than Manchester City 3: 5, 3: 1 due to goals scored On the road. Monaco this season by and large, no matter where to play, in 22 matches on the road the team scored 10 wins, with 8 draws and 4 defeats.

The upcoming match will be the first in the history between Borussia and Monaco, both young teams love and are able to play in the attack. The French in general this season the most productive team in Europe. For the “bumblebee” only home victory leaves the chances of reaching the semi-final, because on the road they play poorly, and I think the Germans will win it on Tuesday. Bet: the victory of Borussia D – P1.