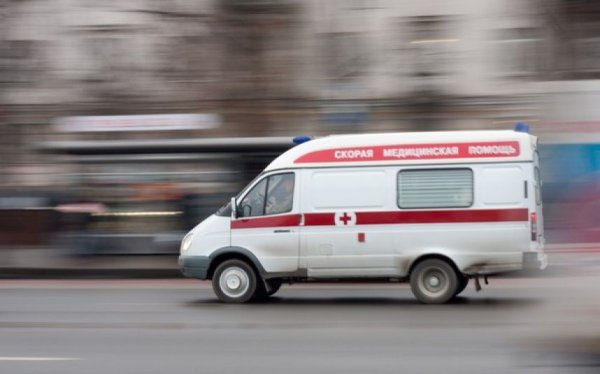 January 20 in Sevastopol, an ambulance dispatcher took a call from a woman who complained of feeling unwell. At the specified address I left the doctors.

When the nurse came to the apartment of the patient, she began asking the standard questions, but it caused unexpected aggression on the part of the patient. The drunk lady attacked the employee of the ambulance. The citizen did not like the fact that she asked how much she had consumed alcohol. According to the woman she refuses alcoholic beverages and similar matters for her is offensive. The landlady grabbed the hair of a paramedic, she barely managed to escape from her hands. To help the health worker came to the man, who was in the next room.

The paramedic walked into the entrance, but she had to get back to the apartment, as there were her personal belongings. The man restrained his aggressive friend. However, the lady again attacked the medic trying to pick up the smartphone to which the ambulance worker was filming. Then the nurse wrote a statement to the police. Later, the police arrested aggressive landlady. Information about criminal case or not, have been reported.