Due to errors of physicians in the UK, the woman removed the mammary glands 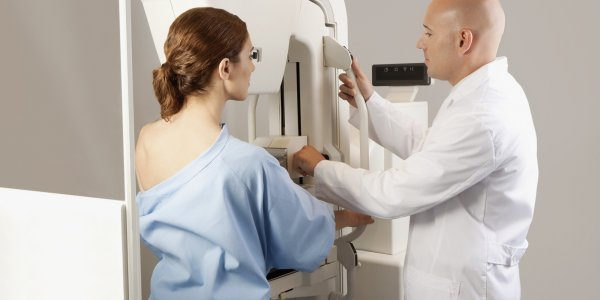 45-year-old Briton, have noticed a strange seal, went to the hospital and was examined by a mammologist. After all the tests and examinations the woman stated breast cancer.

The Briton took courses of chemotherapy, but doctors advised her to undergo the operation. The patient trusted the doctors and went into surgery in the hope for recovery. The operation lasted 8 hours. After a three-day rehabilitation resident of the British Isles was sent home. The next day she got a call from the hospital and told that her labs were mixed up with another patient, and she was completely healthy.

The former “cancer patient” fell into despair, and the doctors only brought her an apology and promised to continue to avoid such errors. The incident occurred in 2015, however, the woman filed a lawsuit against the doctors who committed such a fatal error and counting on the financial compensation.