During the attack on hotel in Kabul killed 14 foreigners In the World : Vladim 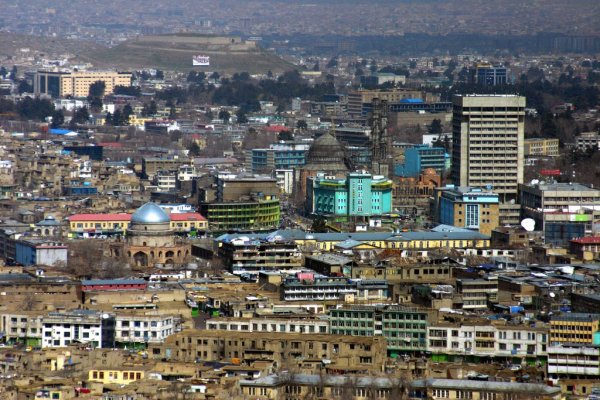 The interior Ministry of Afghanistan announced the official number of those killed in the attack on the Intercontinental hotel on January 20. According to the information received, the attack died on 18 people, including 14 foreigners.

Media of Afghanistan previously published information about the death of 43 citizens, but the interior Ministry did not confirm these data. Killed in the attack of a diplomat from Kabul, and employees of aviation companies Kam Air. Some employees of the organization officially listed as missing. On 20 January the hotel held some activities. According to one source, were there to celebrate two weddings, on the basis of other, in institution held a technological conference. In the room there were a lot of people. Suddenly present the shooting started. The militants tried to seize the building, in the end they succeeded, they took hostage visitors.

The incident was the reaction of local security forces. Employees of special services of Afghanistan launched an operation to liberate the people, which lasted 18 hours. As a result, the attackers managed to neutralize, and the visitors of the hotel to release, but without victims has not managed. The exact number of victims is constantly adjusted as new information becomes available. The interior Minister of Afghanistan complained that security institutions was entrusted to a private company, not trained soldiers of the elite units.