Eiffel tower again want to paint in red : In the World : Vladim 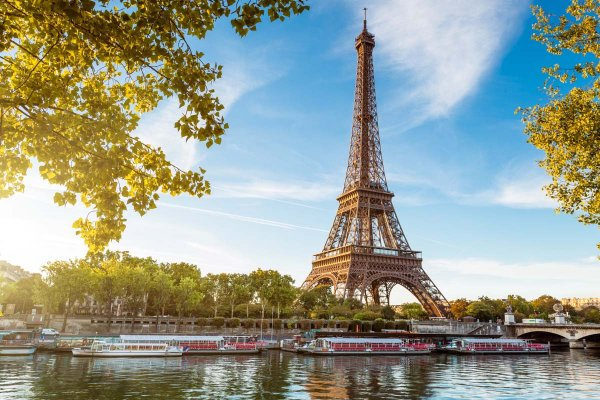 The French authorities consider the proposal again to repaint the landmark of Paris – the Eiffel tower – in its original color.

The Eiffel tower was erected in 1889 and was originally planned as a temporary structure, which served as the main arch for the Paris world exhibition. Named it in honor of the designer Gustave Eiffel, and since then design became the main attraction of France. It reaches a height of 324 meters above sea level.

The Eiffel tower was repainted many times in different colors – from yellow to red-brown. The last time the tower was painted in brown color closer to the color of bronze, now the authorities have put forward a proposal to repaint it in primary colors – red.