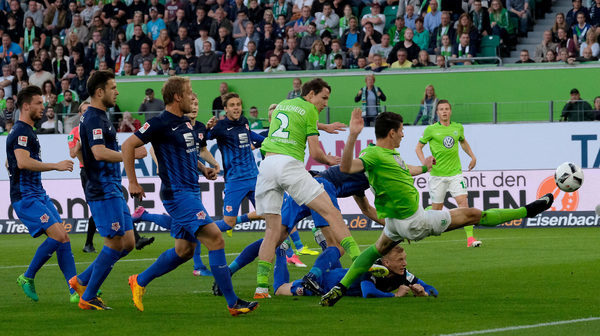 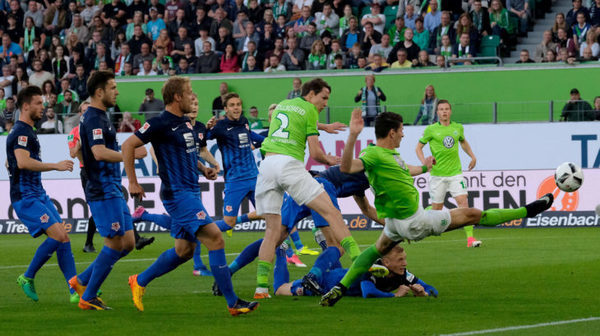 May 29 at 21:30 in Braunschweig at the stadium “Eintracht”, Eintracht in the second leg of the playoffs for the preservation of a place in the Bundesliga will take Wolfsburg. The first meeting ended with a victory of the “wolves” 1: 0.

Eintracht B vs Wolfsburg preview
Eintracht spent a good season in the second Bundesliga, even led in the course of the season, but in the end with 66 points and goal difference 50-36 took the third place in the table. In the first game of the playoffs, Eintracht on equal terms played with Wolfsburg on the road, conceding the only goal from a controversial penalty, so the chances of raising the class in the team remain. Especially considering the strong game of the team at home, in 2017 in 8 games won 5 wins, with two draws and one defeat.

Eintracht B vs Wolfsburg prediction
Wolfsburg is one of the strongest teams in Germany, but the game does not go to the “wolves” this season, as a result the team can leave the elite. The main part of the season wards Andreas Jonker completed with 37 points and goal difference 34-52 at 16 in the table. In the home game with Eintracht, Wolfsburg also was not impressed. Visiting 10 matches in 2017, the “wolves” won only 2 times, twice more tied and suffered 6 defeats.

The hosts in the upcoming game need only victory, they will do their best for it, but also guests whose class will still cling to the result higher. I think that the wards of Torsten Lieberkneht will not lose at least in this meeting. Bet: Eintracht will not lose – 1X.