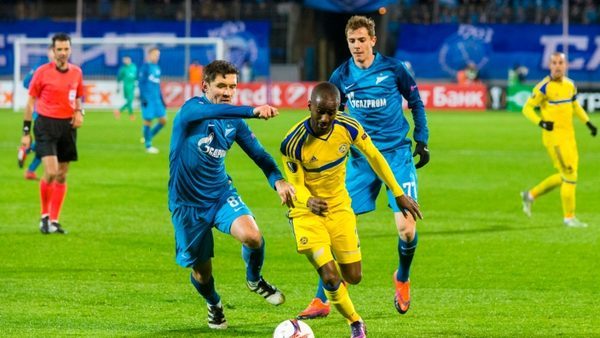 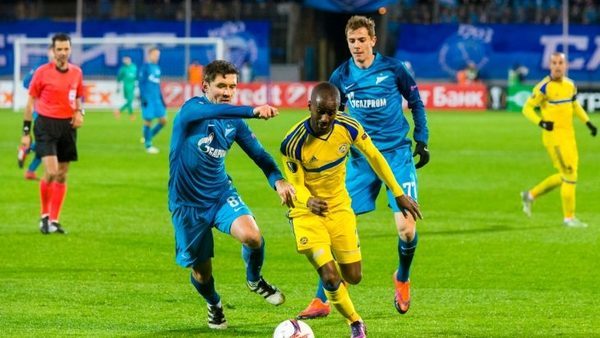 April 7 at 21:30 in Freiburg at the stadium “Commerzbank-Arena”, Eintracht home match against Werder will open the program for the 28th round of the championship of Germany.

Eintracht vs Werder preview
Eintracht continues to fall, the team of Niko Kovacs does not win already 8 rounds of the Bundesliga in a row, having typed in them only 2 points. As a result, one of the best seasons of the “eagles” in the first half of the season, is a failure in the second part of the championship and with 37 points in the active team takes 7 line in the table. At home, Eintracht in general plays stably, in 13 rounds, gaining 23 points, with the goal difference being 17-11. True, the last time the “eagles” won in their field on February 5, since then, in 4 matches, they scored just 2 points.

Eintracht vs Werder prediction
Werder Bremen unlike the opponent does not know defeats since February 11, seven consecutive games in which he won 6 wins and once tied. Such a jerk allowed Bremen to rise to the 8th place in the Bundesliga table with 35 points in the asset and the difference of the balls 42-46. Up to the zone of European cups, the recent outsiders are within easy reach, only 5 points are separated by Werder from 6th place. On the road “Bremen musicians” scored 16 points in 13 games. I note that 10 of them in the last 4 meetings.

Eintracht in the crisis, in home games recently began to gain points, Werder is now in great shape, which is only worth two wins in the last week 5: 2 over Freiburg and 3: 0 Schalke. I think that this time Bremen will score points. Bet: Werder will not lose – F2 (0).