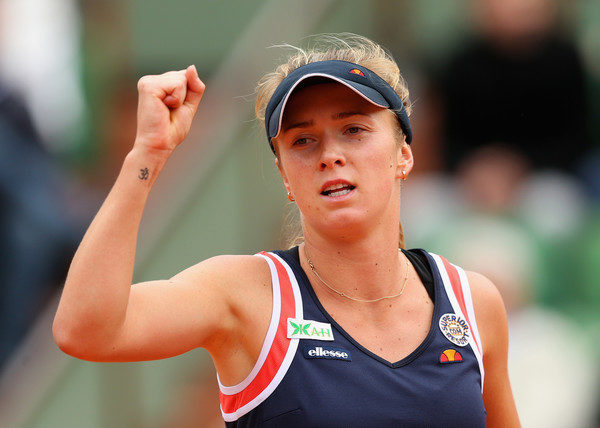 In the second round of Internazionali BNL d’Itlia in Rome, the 22-year-old Ukrainian Elina Svitolina will play with the 27-year-old Frenchwoman Alize Cornet.

Elina Svitolina – Alize Corne preview
Elina Svitolina this season won three tournaments in Taipei, Dubai and Istanbul, plus played in the finals in Shenzhen and the semi-finals in Brisbane. True it is worth noting that in major tournaments Ukrainian is unsuccessful, in Madrid, losing his first match. In general, this season, Elina had 32 fights and scored 26 victories.

Elina Svitolina – Alize Corne prediction
Corne started very strongly this season after reaching the final of the competition in Brisbane, but then Alize was not able to show herself at one start, losing at the early stages of the competition. Plus the Frenchwoman paused in her starts for a month to restore the condition, but this did not help her much. In Rome, Corne started with a victory over Italian Errani 6: 3,6: 4, and this year Alize held 17 fights and scored 9 victories.

Svitolina and Corne met three times, through personal meetings 2: 1 in favor of the Frenchwoman. Despite the statistics of meetings of female athletes, in the upcoming match Ukrainian favorite, since she spends a season much stronger than her rival, and must prove herself at the big tournament. Bet: Elina Svitolina’s victory with a handicap of -3.5 on games.