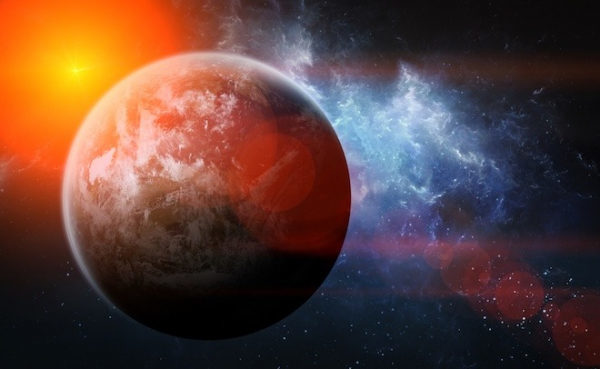 ESA launches telescope to study exoplanets
Among the main objectives of ARIEL will include a planet with a surface temperature of above 350 degrees Celsius – that is, a priori unsuitable for known forms of life.

The European space Agency intends to launch the telescope, ARIEL, designed exclusively for the study of atmospheres of exoplanets. As reported by N+1, the pre-launch is scheduled for 2028, reports Rus.Media.

ARIEL needs to explore more of the thousands of known planetary systems and to determine the correlation between the atmospheres of celestial bodies and surrounding objects. For example, astronomers can learn depends on the composition of the gas shell of the planet from the type of the parent star.

The research will conduct by using the spectrograph to record the spectrum of a planet during transit – the passage of the disk of the star. Also the tool will attempt to clarify the temperature of the planet, assessing the change coming from the stars of the radiation flux when the celestial body is moving behind.

The construction of the telescope will spend 450 million euros.