Escaped rapist from Bashkiria have detained in a train in Novy Urengoy : Crime news : Vladim 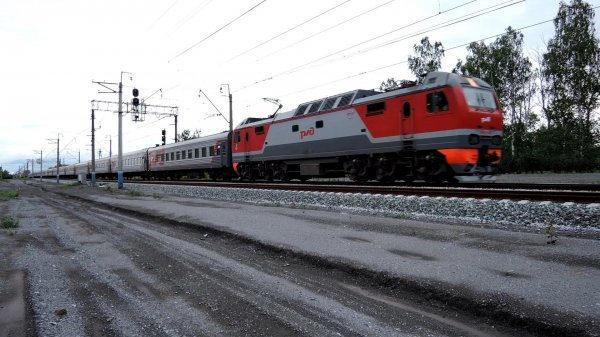 11 January in the city of Salavat (Republic of Bashkortostan) received information about the wanted criminal. This information came to Novy-Urengoy Department of the MIA of Russia.

A wanted accused in a serious crime under part 2 of article 131 of the criminal code “Rape”. The man bought a ticket on a passenger train No. 378 Kazan and Novo-Urengoy. At the final station, the attacker suffered his failure. In the Yamalo-Nenets Autonomous district, the police caught the escaped rapist.

The man himself said that he wanted to hide from law enforcement and to get a job. The offender will return to Salavat at the time of investigation.