Etna slides toward the sea, scientists 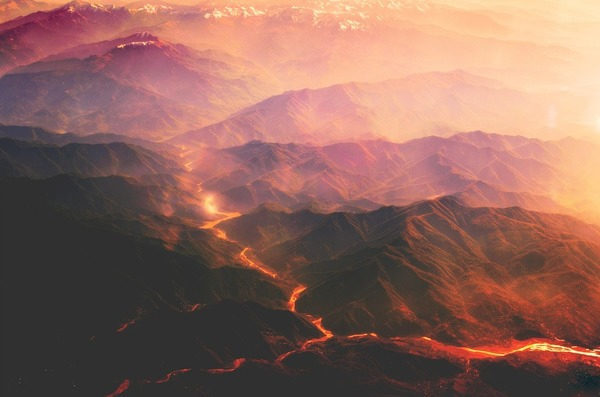 Etna slides toward the sea, scientists
Scientists from the Open University in the UK found that the whole array of mount Etna in Sicily will slide to the Mediterranean sea at a speed of 14 mm per year.

This speed seems insignificant, but studies of Volcanology show that the movement downhill can lead to disastrous consequences. According to British researchers, the volcano’s activity can grow.

-While there is no cause for alarm, but for this process you need to follow, especially if the speed is increased, said study leader John Murray of the Open University.

Geologists have placed high-precision GPS stations around the perimeter of the largest volcano in Europe and recorded data for 11 years. It turned out that Aetna is moving in a South-easterly direction, to the city of Giarre. This contributes to a weak and malleable rock in the base of the volcano.

Mount Etna has erupted exactly a year ago. The eruption injured at least ten people.