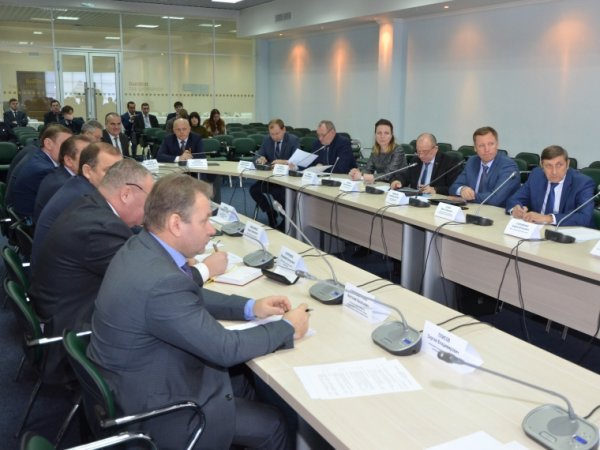 The leadership of the European Union approved funding in the amount of 1.2 million euros in order to teach foreign languages to Ukrainian officials. The document was published by the European Commission.

Under the new program is expected to create “a new generation of public servants in Ukraine”, which will be capable of independent use of the expert database of the European Union without any difficulties in communicating with foreign colleagues. In the explanatory note to the document prepared by the European Commission, stated that this project is aimed at improving the overall competence of the policy of the Ukrainian state, as well as activation of various processes of economic, political, and socio-cultural order with respect to the integration of Ukraine into the European Union.

This program will be introduced into circulation in the framework of the European neighborhood policy, which aims at a holistic strengthening of relations with countries bordering the EU.