Ex-wife of the controversial producer Weinstein will receive $ 12 million 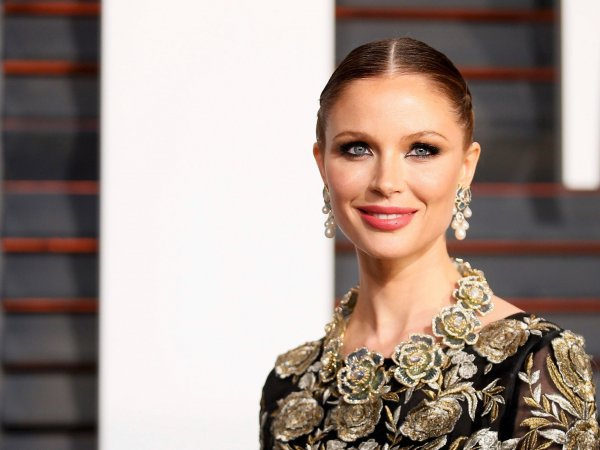 Georgina Champman – actress, fashion designer and last known British model – can get $ 12 million after her divorce from Harvey Weinstein.

The girl lived with notorious producer 10 years of marriage. According to the marriage contract, for each year of marriage Georgina could lay claim to 400 thousand dollars. After they will live 10 years of marriage, this amount is rounded to 700 thousand dollars. In addition, Georgina Chapman is entitled to half from the sales of jointly acquired property, and therefore, the amount Champan will receive after the official divorce will exceed $ 12 million.

Georgina and Harvey were married December 15, 2007. Last week their marriage was 10 years old. Georgina filed for divorce with Weinstein after he learned about his violent domoganiyami to the side of the beautiful half of Hollywood.