Exorcist from Ireland said about the resurgence of demon activity In the World : Vladim 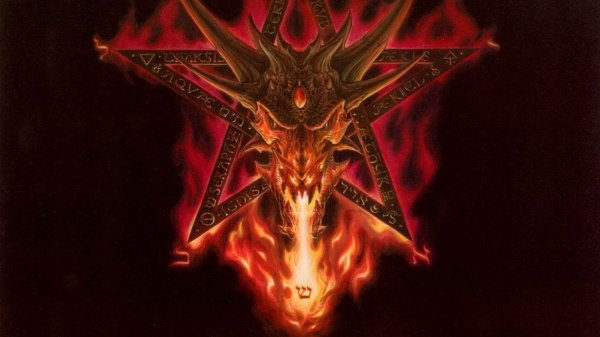 Pretty well-known exorcist from Ireland said that lately he noticed a very significant bursts in activity of demons. He also urged the Catholic Church to prepare more professionals to fight against evil.

Exorcist claims that in the last few years has significantly increased demand for services in the exorcism of the possessed. However, the priest noticed that he often came across as possessed by evil spirits, and those who have only convinced themselves of this and began to portray what is actually in them. The man said that those who do not believe in the need to increase professional exorcists, able to cope with evil spirits, just do not see the real picture of the world.

Also, the priest said that in frequent occasions when the Church does not have the necessary number of qualified specialists able to help with obsession, people simply sent to the psychologists who can’t help them.