Experts suggested how to charge your smartphone 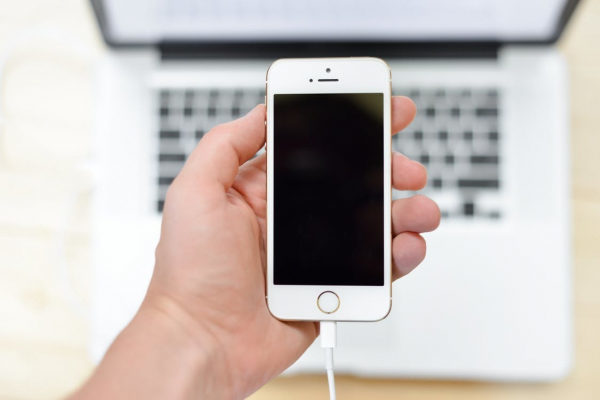 Experts suggested how to charge your smartphone
Following these simple rules will help “extend the life” of the battery and the device itself.

A group of computer experts shared tips on how to correctly charge your smartphone, in order not to harm the battery. In this case we are talking exclusively about modern lithium-ion batteries, reports Rus.Media.

First and foremost, experts recommend to abandon the gadget charging during the whole night, since such manipulation triggers the stress mode of operation that harms the device. First, the battery is charged up to a maximum value of 100% and switches off automatically, but then it begins to lose charge, causing the process is activated again, powering the mentioned mode.

In addition, experts advise not to charge the phone to 100%, and to adhere “Golden mean”, which is equal to 80%. They also warn owners against overheating and hypothermia, which can damage not only the battery but also the device.

According to experts, following these simple rules will help “extend the life” of the battery and the device itself.