Experts told, what will be the consequences of a nuclear attack on Hawaii : In the World : Vladim 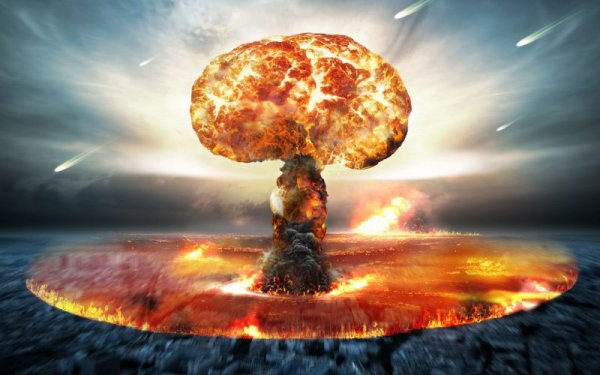 Experts from the United States analyzed the consequences of a possible nuclear attack by North Korea on Hawaii. When preparing forecasts, the experts used a program Nukemap, which was developed at Stevens Institute of Technology.

Professor Jeffrey Lewis admitted that Pyongyang will use the most powerful warhead of all that are in service of the country. The expert said that the impact is equivalent to several hundred kilotons of TNT, and the power of the projectile will exceed the yield of the bombs dropped on Hiroshima and Nagasaki.

Lewis added that a bomb capacity of 200 kilotons at a height of 600 meters above the Ground will be fatal for 2158 thousand people. And 173 thousand receive injuries of varying severity. The topography of the area will only contribute to the destruction and victims.

Raised by the experts and the subject behavior when the message of a nuclear attack. According to the Georgetown University Timothy Jogersen, the notice of strike it is not necessary to emphasize the priority of finding shelter – the first is to stock up on water and provisions. It is noted that earlier, on 13 January, the Hawaiians sent a notification about a nuclear attack and said that the alarm is real. The police later denied it.