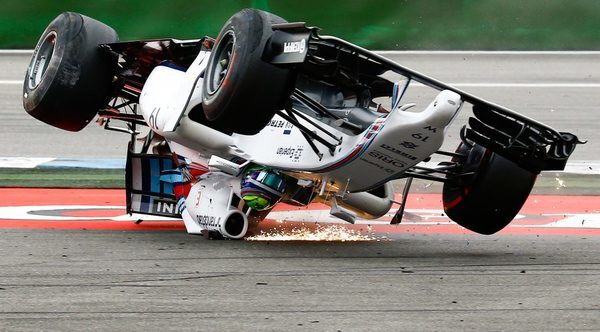 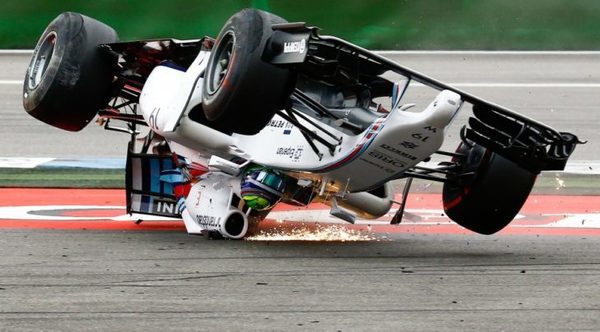 There will be no German Grand Prix at Hockenheim in the 2017 calendar of the Formula 1 World Championship which must be approved next week by the International Automobile Federation (FIA), are we learned Thursday on the sidelines of the Abu Dhabi GP.

Asked by the German SID news agency and other media of his country, the head of the German circuit, Georg Seiler, confirmed that negotiations with Bernie Ecclestone, the great financier of F1, were inconclusive. The current contract Hockenheim GP provides only every two years, for financial reasons, so the next scheduled rest in 2018.

less a race in 2017
There will be 20 races in the 2017 calendar, instead of 21 this season, the longest since the F1 World Championship in 1950. And Hungary, always faithful to the post, will instead be released by Germany, July 30, while Singapore and Malaysia will reverse their dates compared to the previous version passed the stables.

There are more and more free seats in the German GP, ​​as shown in this photo taken in 2014. Photo: AFP
“The economic risks are too great and no proposal was not able to eliminate,” also explained the executive director of Hockenheim German magazine AutoBild . “It’s unfortunate, but it’s not a surprise because we had no contract (for this year),” said he said.

This is the new defection of another German circuit, the Nürburgring, bought by a new owner who had prompted Mr. Ecclestone, as in 2015, to discuss Hockenheim, considering it as an alternative.

But the F1 no longer attracts the crowds in Germany, even in Hockenheim, while the Mercedes-AMG stable dominates since 2014 and a German, Nico Rosberg, can be crowned world champion Sunday in Abu Dhabi.