Fawc said that if to refuse from food of animal origin 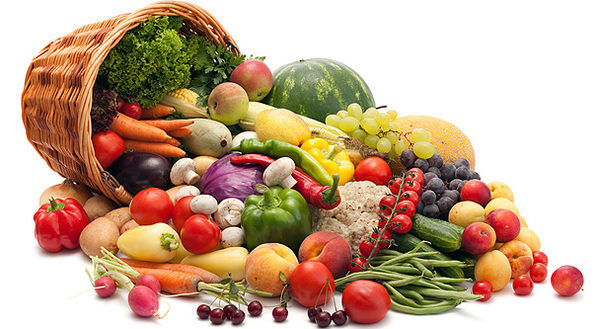 Fawc said that if to refuse from food of animal origin

The researchers compared the production of major animal products that Americans eat with similar nutritional value vegetable counterparts. They came to the conclusion that the transition to a plant-based diet can greatly save the land resources needed for food production, reports the news, Ukrmedia .

This writes the journal Proceedings of the National Academy of Sciences.

The article also notes that this transition will allow us to produce enough food to feed an additional 350 million people.

As reported, N+1, the authors of the study under the guidance of Ron Milo (Ron Milo) from the Weizmann Institute (Israel) have compared the volume of land required for production of each animal product from the daily diet of Americans (eggs, poultry, pork, beef and dairy products) and food analogues of plant origin.

In addition to the core indicators (land resources to the production of one gram, one gram protein and one calorie), the scientists also compared the products in their content of key micro – and macronutrients such as fiber, carbohydrates, ? -carotene, sodium, vitamins A, B and C.

Scientists have found that the production of equivalent nutritional value of food products of animal and vegetable origin varies considerably in the volume of consumed land resources. For example, in order to obtain four grams of protein from beef, you need to spend as much land resources as necessary to get 100 grams of vegetable protein.

The products of vegetable origin animal surpass analogues of the most nutrients. The exception is, for example, cholesterol and vitamin B12.

The complete refusal of the Americans from food of animal origin within five years (it should be noted that this does not include fish and seafood, and only the products of agriculture) and the use of inputs of resources to produce food of plant origin will allow us to feed an additional approximately 350 million people (that is another country with the same number of citizens as the United States).

The maximum reduction of food waste at the current production and the dietary habits of Americans allow to feed an additional 20 million people.