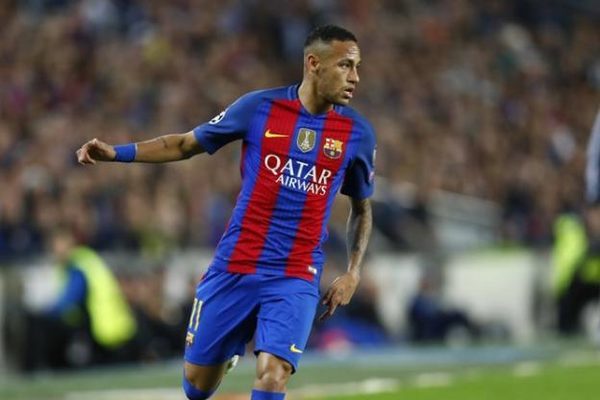 Faced with the lack of response from the CAS, FC Barcelona decided not to line up Neymar on Sunday night against Real Madrid.

But it was finally Barça that decided not to retain Neymar “because of the legal uncertainty resulting from the lack of response from the CAS to less than 12 hours of the match and to focus his attention on the sportsman , The Catalan club said in a statement.

FC Barcelona nevertheless slipped a small tackle to the TAS expressing its “stupefaction to the enormous legal vacuum implied by the refusal of the TAD to exercise its judicial functions, a fact that is damaging both the club and the competition.”