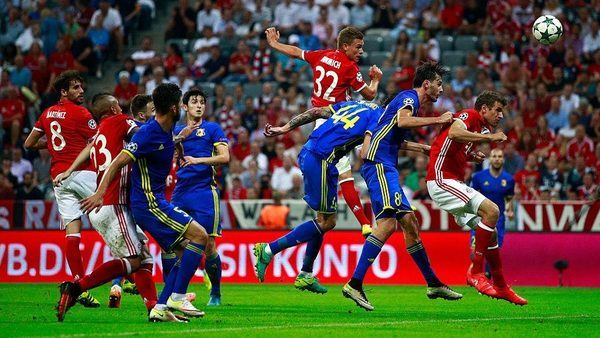 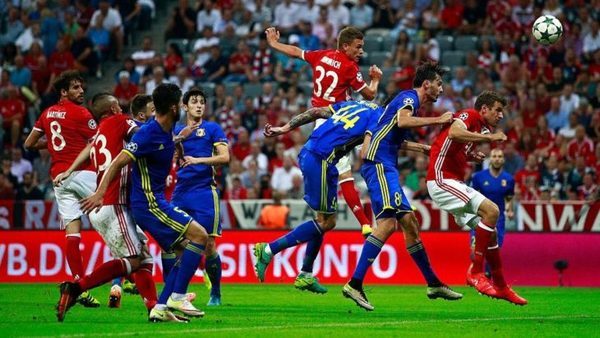 November 23, 2016 at 20:00, the program of the 5th round of the group stage of the Champions League, will continue to fight in the stadium, “Olymp-2” where the local Rostov will play against Bayern.

FC Rostov vs Bayern Munich preview
To begin with, that Rostov is currently in the Premier League Russia are on the 6th row with 21 points in the asset. Rostov has not lost two matches in a row, where last Friday on the road shared the points with Ruby 0: 0, and before that defeated Arsenal Tula 4: 1. In the European Cup draw in case of Rostov are somewhat worse, where after played 4 rounds in the asset team – crediting 1 point and 3 line in Group D, where the chance of reaching the playoffs does not remain, but the whole struggle will unfold for the 3- place and access to the LES.

FC Rostov vs Bayern Munich prediction
11 rounds had expected rivals Bayern Munich, the first defeat of the defending champion. The defeat in the round of last resort from Borussia Dortmund 1: 0, reflected in the standings of the Bavarians. Scored 24 points, Bayern dropped to 2nd place in the standings, and the gap between RB Leipzig already has 3 points. But Bayern played after 4 rounds of the group stage of the Champions League already secured access to the playoffs. At the moment, the Bavarians have 9 points and took 2 nd place in Group D, behind Atletico Madrid in 3 points.

Between themselves, Rostov and Bavaria have already met once. The fight at the beginning of September this year on the “Allianz Arena” ended with a devastating victory for the hosts – 5: 0. Bayern currently experiencing a slight decline, lost the top spot in the championship in Germany, despite the fact that the list of injured players remains the same, the only possible return may be Martinez, heal the injured hip. In Rostov in this regard, all right, but, in my opinion, the chances against Bayern nearly there, but everything will be decided in an internal duel against PSV, where teams and compete for a ticket to the LES. Bet on the match: F2 1.5.