FED CUP: A THIRD CONSECUTIVE TITLE FOR THE CZECHS? 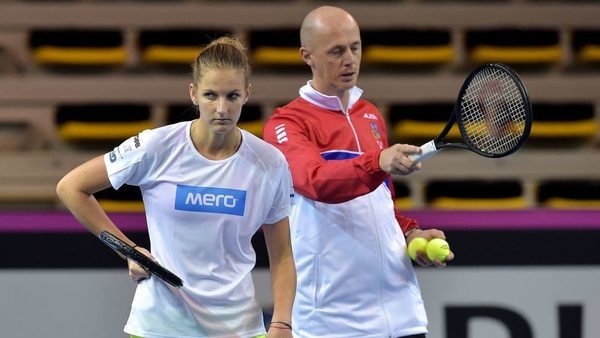 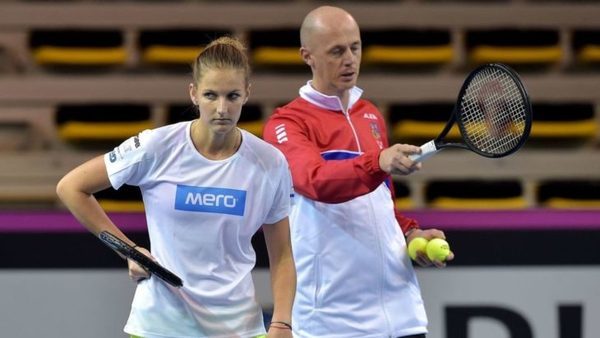 The Czech Republic will attempt to triumph for a third consecutive Fed Cup when she will face France, on Saturday.

The first two singles matches will be played at 8:00 live on TVA Sports.

For the occasion, the French Kristina Mladenovic cross swords against the Czech Karolina Pliskova.

Sunday, it will reverse clashes and if the duel has to go to the limit, the doubles match should oppose the French Pauline Parmentier and Alize Cornet Czechs Lucie Hradecka and Barbora Strycova.

The confrontation between the two teams was played in Strasbourg, France.