Femen activist showed the chest to the Pope at the Vatican : In the World : Vladim 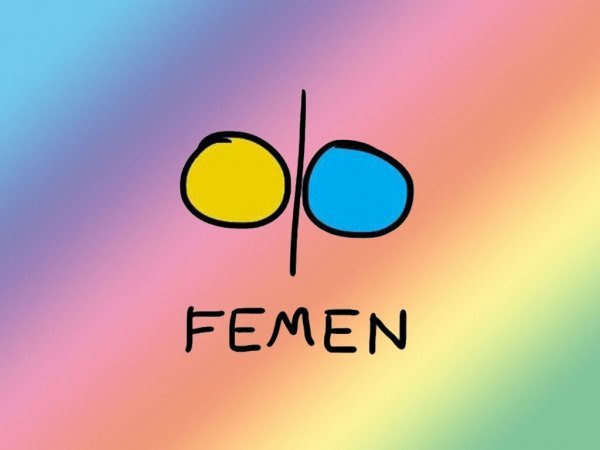 Photos from the event posted on the social network Facebook. One of the activists Femen held a bare action in the Vatican, showing his chest to the Pope during Christmas mass.

Participant Femen stripped in the square of St. Peter’s for some time before the festive divine service held by the Pope. Own speech, the girl dedicated to the victims of the violence, many for the first time in his life spoke about the sex scandals in Hollywood. In Femen announced the following demands: the legalization of abortion and the investigation of issues related to sexual abuse among Catholic clergy.

Femen is not the first time at the Vatican. Three years ago, activist stripped on St. Peter’s square after the service, she was detained by the police. Earlier feminists held a protest against sex tours to Ukraine. Girls Topless greeted the passengers of the flight from Baku to Kiev.