Fire in the zoo of London, eight people were injured, killed the anteater 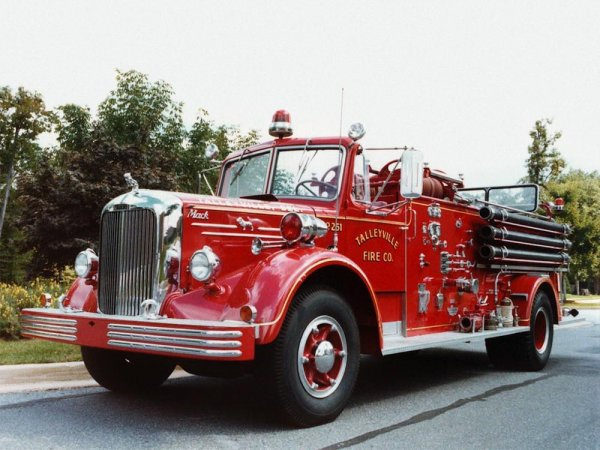 In case of fire in the London zoo, which occurred December 23, at six o’clock in the morning local time, eight people were injured. Six citizens were killed by the smoke, and two received minor injuries, they were assisted on the spot, one victim had to be hospitalized.

Information about the incident spread by the British media. The fire occurred in the vicinity of the pool with the penguins. Fire was thrown on a café and a small retail shop. Emergency services received the message about the fire at nine o’clock in the morning GMT. Rescuers quickly arrived at the specified address. In fire extinguishing participated more than 70 people and ten units of specialized equipment.

The incident killed one anteater – toothless mammal widespread in Central and South America. London zoo opened in 1828 it is the oldest on our planet facility of its kind. After the incident, it was closed indefinitely.