First, the prosecution asked for drug dealer a life sentence 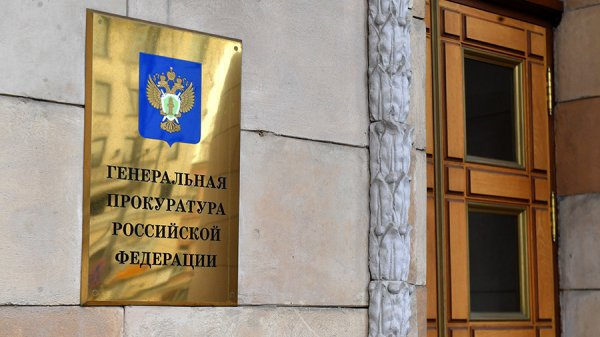 The state for the first time in Russia asked to put drug dealer in jail for life. This was reported offred of the Prosecutor General of the Russian Federation Alexander Kurennoy.

The verdict in this case will announce on December 18 in Moscow regional court. The verdict will concern 15 of the natives of Tajikistan who are charged with crimes related to drug trafficking. It is noted that the state prosecution creates a precedent, despite the fact that in Russia not the case law. The Prosecutor invites the court to sentence the head of one of the divisions of drug trafficking to life imprisonment.

According to the representative of the Supervisory authority, the defendant had previously been convicted and served in prison ten-year term. Then he, too, was accused of the crime related to drug trafficking. But after the liberation, the drug dealer left the criminal craft and headed a criminal community, whose members organized the supply of drugs from Afghanistan and Tajikistan.