Fisherman accidentally drowned smartphone and fished it a couple of days : In the World : Vladim 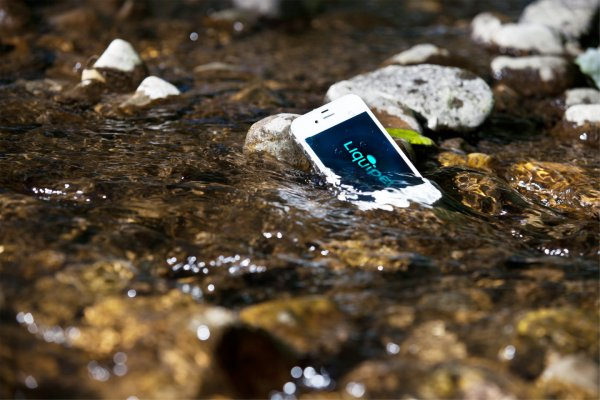 Fisherman from Australia accidentally dropped into the sea while fishing your smartphone, but after a couple of days accidentally caught him back. Photo of “saved” gadget man published in the social network.

Media reported about the incident with the fisherman from Australia: while fishing with a friend on the boat, his phone accidentally into the water. The man did not expect to get the smartphone back, because this would at least cause divers to explore the bottom. However, after a couple of days after the loss, while fishing in the same spot, the fisherman picked up the hook bait a certain object caught thus before the lost smartphone.

Especially was dear to the gadget to its owner because of the memory card where you stored many important photos. After a couple of days under water smartphone, as expected, does not work anymore, but the memory card remained intact and it is still possible to extract the necessary files.

The photo caught the phone owner posted on his page in one of social networks.