For iOS has released an exclusive version of Telegram 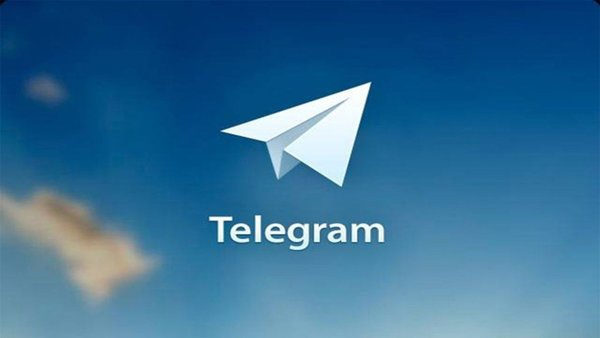 Many users decided that it was some kind of mistake, but the representatives of Telegram Messenger LLP have confirmed that we have before us a new official app for iOS written in Swift (proprietary programming language Apple). As a result, it runs faster and consumes less power. In addition, Telegram X has several new features, including the long-awaited, reports Rus.Media.

the app is written in Swift, which has a positive effect on productivity and autonomy of the device;

in addition to the standard light theme, there are three: in the style of iMessage, dark and blue;

when you send a long pictures of text is not adjusted to the width;

updated context menu commands when you long tap the message;

It should be noted that in the Telegram X does not work, some old features. Among them is a widget 3D Touch, the Apple Watch version, swipe to quick reply to messages, display the location of users and audio player.

The developers promise to extend the software in future updates.