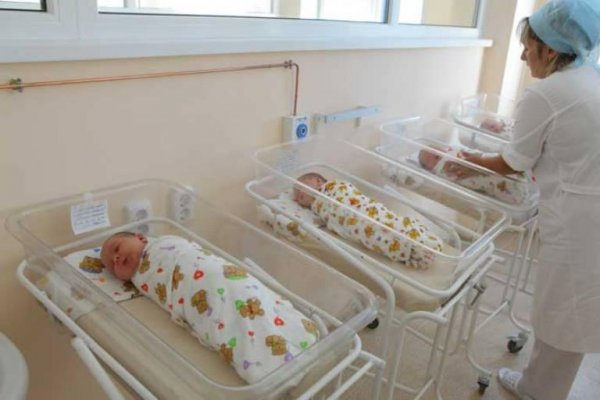 For three quarters of this year, the number of the population of Ukraine decreased by 150 thousand people. Such data leads the Ukrainian state statistics Committee. Experts believe that the reason for this was negative population growth in the country right now is the low birth rate and high mortality.

In the UN rating, Ukraine ranked only 172 place in the number of babies born. On the demographic situation in the country, according to experts, affected the military confrontation in the Donbass and the poor financial situation of citizens, the lack of sufficient social guarantees. According to the Ukrainians themselves, of social benefits is not enough even for the most necessary.

At the moment, Ukraine is home to 42.8 million. Over the last thirteen years the population decreased by ten million. It is also noted that more than half of Ukrainians were below the poverty line.