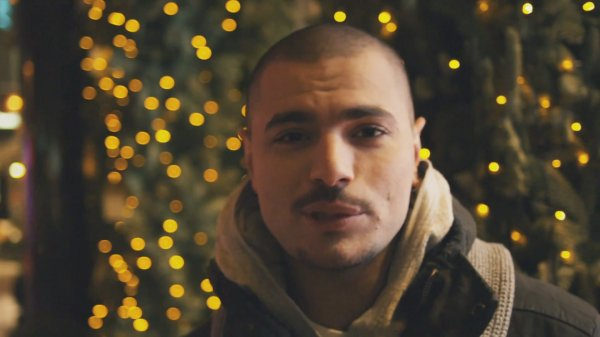 For the rapper Ptah because of debts caused by non-payment of a large fine, took the bailiffs. May proceed on his own recognizance.

In September 2016 David Nureyev, known under the name of Ptah, brought the case on article 282 of the criminal code. At the concert he spoke to the participants of the movement “Antidialer”, fighters against drug trafficking. In his words, found “inciting hatred and enmity”, “the humiliation of human dignity”. In March 2017 the rapper was found guilty and ordered to pay a fine of 200 thousand rubles. Ptah called the sentence objective, but the amount has not paid till now. His representatives did not comment on the situation.

In the database the FSSP appears that with July 4, in the case of Ptah conduct enforcement proceedings. To get the singer to pay a debt the legal way – the task of Specialized Interdistrict Department of bailiffs.

According to the lawyer Armen Voskanyan, musician will close the exit from the country. The more restrictions imposed on debtors, the sooner they pay off the debt – said Voskanyan.