Former Deputy Prime Minister of Tatarstan Vladimir Shvetsov to be in the hospital under guard : Crime news : Vladim 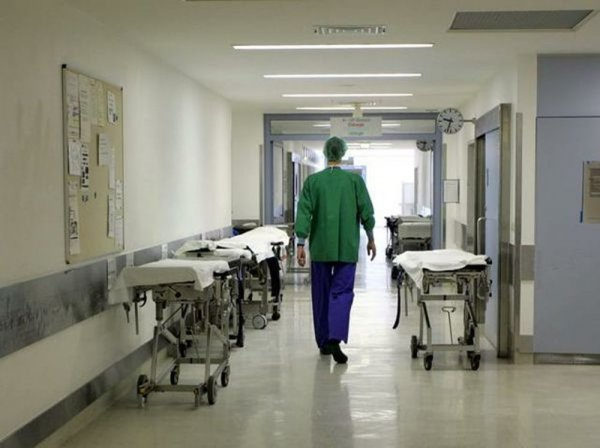 Vladimir Shvetsov, a senior at the moment, is under guard in one of the wards of the University hospital of Kazan Federal University.

Former Vice-Premier was arrested this afternoon on the street Isanbet by RT in building Sledkoma. In the course of the questioning, he complained of feeling unwell and the police called for medical help. The doctors pointed to the need for hospitalization of men and took him to the hospital.

He falls under the suspicion of the primacy of fraud at 60 million rubles, which had previously been placed under house arrest by his son being a suspect in a submission to the Prosecutor’s office.

Also in the criminal case, was detained the chief accountant of CJSC “Avangard” Natalia Ustinova.

In November 2017, the main figures in the case were the son and daughter of Vladimir Shvetsova. Investigators insist that they stole the property of the state enterprises obtained their business credit.