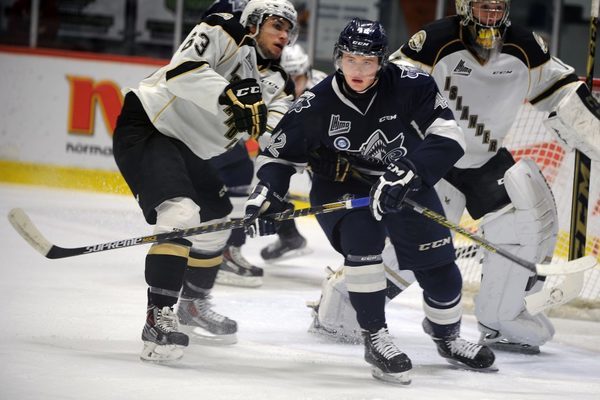 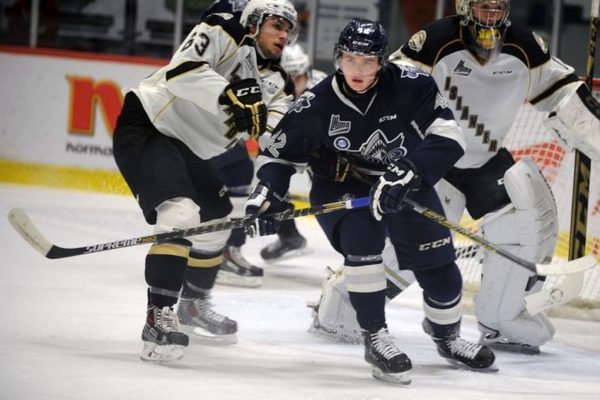 (Quebec) The Remparts acquired defenseman Andrew Picco, of the Rimouski Oceanic. He who had almost killed by falling off a cliff, this summer. And that left the Oceanic, there are three weeks as his playing time diminished visibly.

“There is a big rivalry between Quebec City and Rimouski, but there are also good links between the two organizations and we can tell the truth. We took our player information on the kind of person he is and there is no red flag for us, “says the general manager and head coach of the Remparts, Philippe Boucher, who transferred in return his third-round pick in 2017.

Boucher and his counterpart Serge Beausoleil are former colleagues of the time Boucher was the General Manager at Rimouski and Beausoleil only head coach. Both Junior Hockey men have therefore put on the table and Boucher was able to discuss with the player and his agent before realizing the transaction.

The rear 19-year-old from Marystown, Newfoundland, is in his fourth QMJHL season. He played 169 games in Oceanic uniform for a harvest of 43 points. “This is an experienced guy who lived year the Memorial Cup with Rimouski [in 2015]. Bring a big man of experience in our lineup will help us, “Boucher believes.

In June, Picco nearly died after a fall from a hundred meters down a precipice left him with fractures to the jaw and toes, plus significant lacerations on the body. He and friends celebrated the selection of Nathan Noel in the NHL draft.

He and behind schedule on fitness early in the season and only played six games with the Oceanic this fall, Beausoleil reducing its usage time because “it is not at the top level where it should be, “said the coach , after the desertion of Picco.

Returned to the junior league A Maritime, in Campbellton, Picco found an affiliated player status, which allowed the Océanic to exchange the Remparts before the official opening of the transaction market on December 18, despite its 19 years. However, it has still allowed to play 10 games before Christmas with Quebec, before its status again become that of a regular player.

The skater 6 ‘3’ ‘and 216 lbs was already in Quebec City on Monday and will train with his new teammates on Tuesday morning at Videotron Centre. Boucher believes it stands at 80% and has no concern for the “help pick up the 20% that he is missing.”

Picco will be used in one or two of three games this week Remparts Videotron Centre or against Acadie-Bathurst (8-8-2) on Wednesday, Rouyn-Noranda (13-3-2), Friday or Rimouski (9 -9-1) Saturday.