Former Sakhalin Governor Khoroshavin told the court he was not guilty 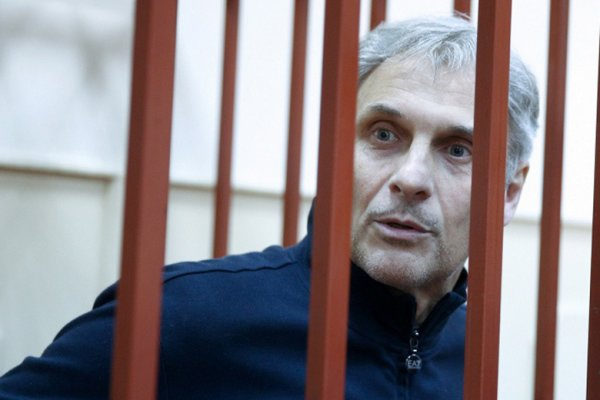 The former head of the Sakhalin region Alexander Khoroshavin in court was given the last word. In his speech, the former Governor stressed that he does not recognize himself guilty of bribery and money laundering.

He stated that he did not agree with the charges against him, and even agreed that it could serve as an aggravating circumstance in sentencing. Khoroshavin added that is not willing to compromise their principles and morals. Disagreed with the accused and the punishment requested by the public prosecutors. According to Khoroshavin, prosecutors because of his youth approached the issue with excessive zeal and asked for the maximum possible time for the ex-officer. The former Governor appealed to the truth and the law, which, according to him, should guide the court in sentencing.

Also, speaking to the court, Alexander Khoroshavin was assured that he was not ashamed of the years that he worked as the head of the region. He also hoped that was not the worst Manager in Sakhalin region and congratulated all those present in the courtroom and separately his defenders happy New year.