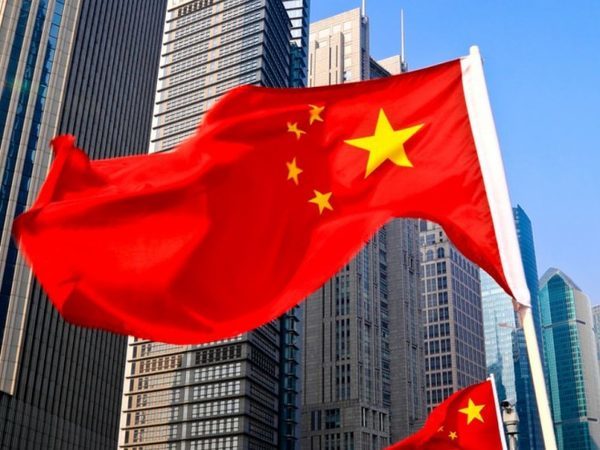 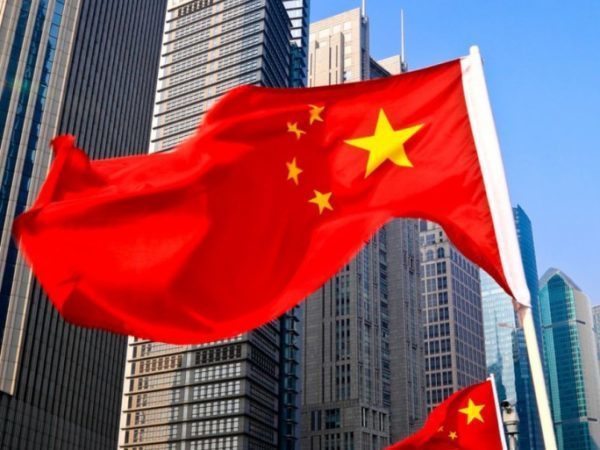 The acquisition of Lattice (US supplier of programmable chips) by a fund guided by China proves to be a sensitive issue.

There are strategic acquisitions that it is better monitored closely in terms of technology transfer.

The investment fund Canyon Bridge Capital Partners recently set his sights on the US maker of semiconductors Lattice Semiconductor (FPGA provider or programmable logic devices listed on NASDAQ) for $ 1.3 billion.

The acquisition should normally be completed in early 2017, if it receives regulatory approval. But it is not certain that this is the taste of the American administration in light of the scenes revealed by Reuters .

A financial document that Lattice has sent the SEC (Securities and Exchange Commission, gendarme of financial markets in the United States) suggests tenuous links with China likely to challenge the acquisition.

The acquiring fund Canyon Bridge, which has a branch in Palo Alto (California), mainly fueled by China Reform Fund Management .

This investment structure, based in Beijing, is controlled by the Sassac (State-owned Assets Supervision and Administration Commission of the State Council), an organization of management of assets and equity investments in companies supervised on behalf of the Chinese state.

The Lattice advanced technology that can be described as sensitive, the proposed acquisition by Canyon Bridge could derail a veto by the US side.

The Committee on Foreign Investment in the United States (CFIUS committee examining foreign investment in the US) could scrutinize the operation in terms of national security and stop the reconciliation process.

In 2012, Chinese officials were arrested for attempting to steal terminals incorporating FPGA chips designed by Lattice.

Meanwhile, Tsinghua Unigroup had taken a minority stake in the capital of Western Digital Corp (US maker of hard drives). But here too, CFIUS is watching.

The Field Programmable Gate Array components are programmable chips widely used in the telecom sector but also IT, automotive, and more generally the industry.

Intel is aware of the interest in this segment in semiconductors: the US firm Altera acquired for $ 16.7 billion.