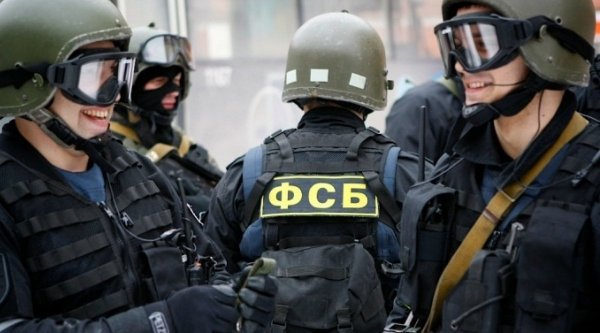 In Primorye by the staff of the Federal security service was arrested about 4 tons of the Kamchatka crab. Party seafood worth about 3.5 million rubles, was arrested for illegal hunting and trade of crustaceans.

Currently in law enforcement bodies of Primorski Krai the question on necessity of excitation of criminal case concerning the arrested party seafood obtained by unlawful means. FSB officers during the search of the car the suspects revealed the presence in the vehicle packaged crab products, which later were also found in refrigerated storage. The total weight of seafood amounted to 3.7 tons.

The suspects were charged with illegal harvesting and catching king crab, and the total amount of seized seafood amounted to more than 3.5 million rubles. It should be noted that crab production was already Packed and packaged by attackers.