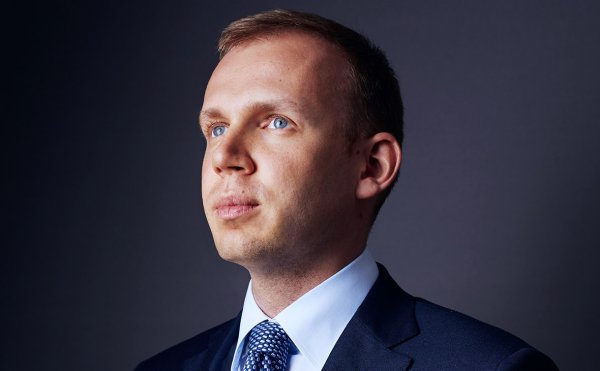 According to the publishing house “Ukrainian truth” Sergey Kurchenko, previously accused of misappropriation of state property company “Ukrgazvydobuvannya”, filed on the President of Ukraine Petro Poroshenko a lawsuit on protection of his honor and dignity. In addition, another of the accused party in the case of figures media campaign “Studio 1+1”.

Fugitive businessman Sergei Kurchenko, who left Ukraine in 2014, has filed a lawsuit against Petro Poroshenko with a request to protect his honor and dignity or business reputation on October 6. This is evidenced by information in the unified state registry of court cases. However, the court accepted the claim only on 2 December, and appointed consideration on April 4, 2018.

We remind you that Sergey Kurchenko is accused of misappropriation of state property “Ukrgazvydobuvannia”, the national Bank of Ukraine, and also in the illegal export of oil company “Ukrnafta”. In 2014, Kurchenko has left the country after Yanukovych.