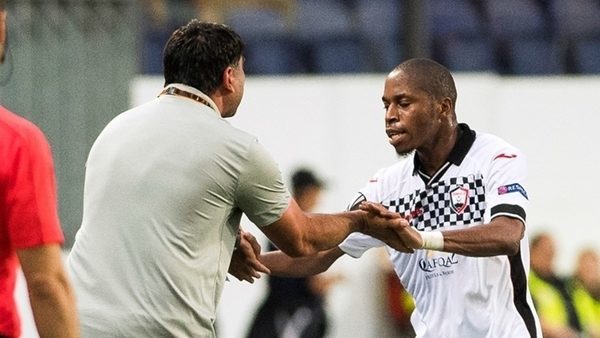 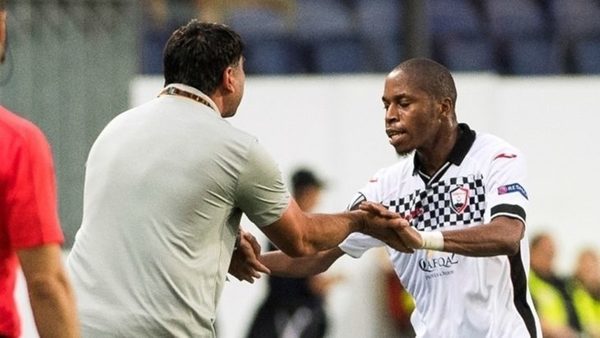 November 24, 2016 at 19:00, in the next match 5th round of the group stage of the Europa League, the stadium “Gabala City” Gabala will play against Anderlecht.

Gabala FC vs Anderlecht preview
A brilliant game in the opening segment of the championship of Azerbaijan, Gabala allowed to break into the lead. Despite a number of misfires in extreme tours, Gabala is the only league team that still has not suffered a single defeat. Thus, after 12 rounds with the start of the championship, Gabala scored 28 points and took the 1st place in the standings. For Gabala performances in European competition can be considered over. Did not score any points for the 4th round, Gabala lost even a mathematical chance of reaching the playoffs.

Gabala FC vs Anderlecht prediction
After a relatively good result at the start of the championship, in Anderlecht slump, which could not but affect the situation in the championship table, where in extreme five rounds Anderlecht scored only 4 points. Having played in the end of 15 rounds, Anderlecht scored 25 points and took the 6th place in the table of the Belgian championship. I note that Anderlecht, with 8 points with a total score of 11: 4, shared top spot with Saint-Etienne, and to enter the next round, the team needs at least not to lose two games at once, or to win at least one of them.

Between themselves, the teams have met only once, and it was in this season’s Europa League. Anderlecht, as a more experienced team, won in his field with a score of 3: 1. Anderlecht away stands a bit shaky, two draws, but given that the Gabala lost all their four matches, I think that in the upcoming fight will not change, and lacking any motivation Gabala, just give the victory to the Belgians. Bet on the match: P2.