Girls of the Israeli army shot a video in support of the Ulyanovsk pilots In the World : Vladim 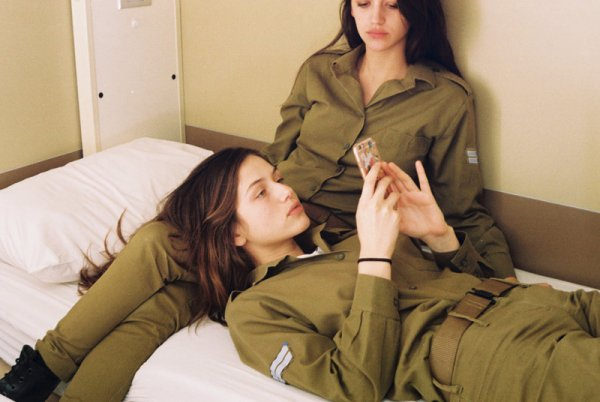 In connection with the extraordinary popularity of the video clip created by students enrolled in the Ulyanovsk Institute of civil aviation, who danced to the song Satisfaction, the girls of the Israeli army has prepared a fiery answer to their foreign friends.

In one of the Israeli public communities in popular social network Facebook had released a video in which representatives of the Israel Defense forces has recorded his version of hot dance in hostel. The description of the video, the girls pointed out that in Israel there are no penalties for dancing, so they decided to record their “heartfelt greetings” to the cadets, who made a great parody clip from Satisfaction benny Benassi.