GoPro is in financial trouble and could be sold for 1 billion dollars : World : Vladim 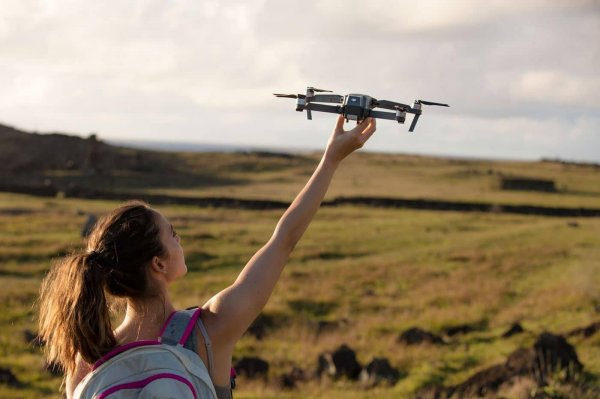 The American company GoPro fails in the market. The company received huge losses and could be sold for $ 1 billion.

In the Internet appeared the financial report of the company GoPro for the last quarter of last year. As it turned out, the American manufacturer on the brink of financial collapse.

The previous year has been very successful. Due to financial difficulties I had to shorten the headquarters staff of 300 people. Many have been cut wages. Director GoPro only gets 1 dollar a year official salary.

One of the most severe blows to the company in 2017 was the opinion of most of the new drones Karma because of complaints to the factory marriage. The problem was solved, but the losses become great.

Shares of GoPro fell more than 10 times. Previously, one share was worth $ 86, now it’s available for only $ 6.17 per share. The company can start preparing the documents for the sale. In this case, a potential bidder will have to pay about $ 1 billion. A few years ago its cost was several times higher.

With a financial plan, it became clear that the management plans to minimize costs and generate a profit. It is planned to reduce the cost of some devices. For example, GoPro Hero, 6 can be bought cheaper by $ 100.