Here’s what to do if your iPhone has started slower 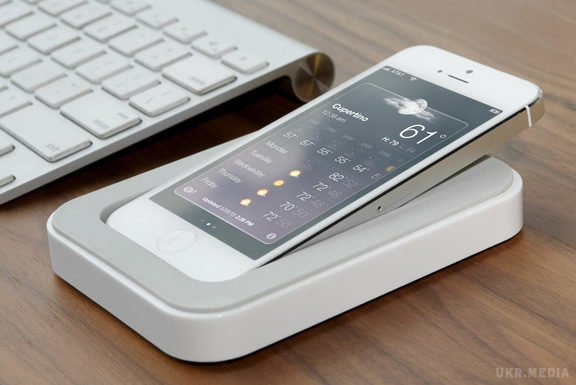 Here’s what to do if your iPhone has started slower
Every time a new release of the iOS operating system, the network is overwhelmed with numerous reports from owners of older models who complain about slow performance

There is even a theory that Apple intentionally slows down the device past generations, encouraging users to transition to the current model, reports Rus.Media.

Meanwhile, the network appeared the more plausible explanation of why some of the old models after upgrading there is a slight deterioration in performance.

Users of the popular forum Reddit during a constructive discussion of the relevant topics came to the conclusion that it may be associated not with the OS update. The culprit may be the battery.

A Reddit user with the nickname TeckFire noticed that his iPhone 6s began to work slower and primarily suspected of iOS 11, which this year the number of mistakes clearly broke all records. But this version has disappeared when he saw the iPhone 6 his brother – with the same version of OS the device run faster.

In a more detailed study of the question the user found a 20 percent deterioration of the battery. What exactly gave him the idea to replace the battery – is unclear, but it helped. Prior to the battery replacement device gained in the test Geekbench and 1466 2512 points in single-core and bhatoegana modes, respectively) with an average and 2330 3984 points, and after replacing it the result amounted to 2526 and 4456 points. It is reported that the real performance is also significantly increased.

From this was born the logical premise that if the battery wear software reduces frequency of the processor. The user writes the corresponding measurements using CpuDasherX really showed low frequency, but specific figures, he did not.

Interestingly, in comments to discussions others have started to report significantly increased the performance of the Apple laptops after battery replacement.

Accordingly, there is an assumption that the return speed of the old gadget from Apple using the battery replacement.