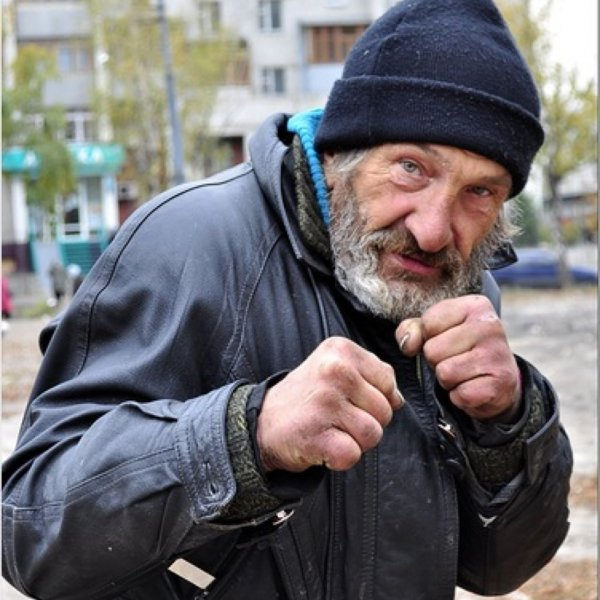 Lipetsk law enforcement officers detained a suspect in the murder of a pensioner whose burnt remains were found in the city in winter. This was explained in SK Russia across the region.

In the autumn of last year is gone an elderly woman who went to a friend’s. Relatives raised the alarm, was initially engaged in search independently, but after some time, turned to local law enforcement. At the end of the year in the gully on the street Mekhanizatorov law enforcement officers were able to detect the charred remains of the unfortunate.

Soon investigators arrested a suspect in the murder. He was a man without a certain residence, the native of Stavropol Krai. Before the cold weather he lived in a hut near the river, and after the killing disappeared. Found him at the police station, the attacker confessed to the murder. On this fact opened criminal case, all circumstances and details of the crimes currently being investigated by representatives of the Ministry of internal Affairs of Russia.