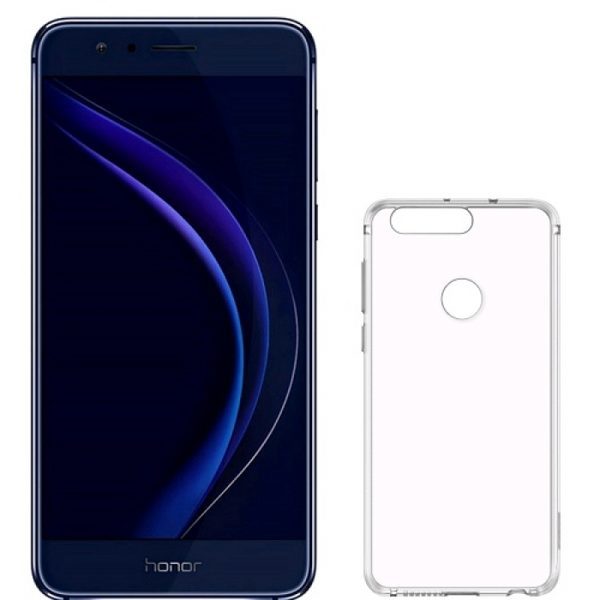 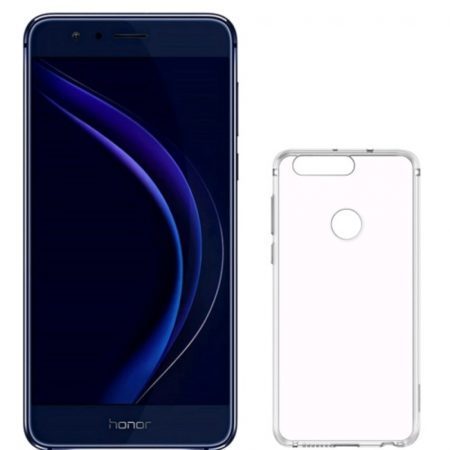 Since its arrival in the summer of 2016, the Honor 8 was still waiting for Android 7.0 Nougat. This will be done on January 16th when the update begins to be deployed.
The Honor 8 was launched in late summer 2016 in Europe and has since conquered the world. The smartphone of the manufacturer Huawei is attractive and its small price compared to the competition makes its strength. Besides, the Honor 8 is currently on sale at Cdiscount , the French e-commerce site. During his presentation, it was said on the side of Huawei that the smartphone would ship Android 7.0 Nougat in the coming months. The wait was somewhat long but now it is over. The mobile operating system of Google will land on Monday, January 16 as announced by the Japanese branch of Huawei. An update that arrives before the time.

The Honor 8 will benefit from Android 7.0 Nougat from January 16
In fact, Android 7.0 Nougat was scheduled for 8 Honor during February . Finally, Huawei advance the date but it seems that the update is mainly in the first instance for Japanese owners and wider Asian audience. With Android 7.0 Nougat, the interface made in Huawei EMUI also comes with a new version 5.0. There will be many new features, including improved security, the ability to juggle between two profiles at the same time, and optimization of resources depending on the user’s use of the smartphone. The energy consumption could be lowered for better autonomy. As many promises that should arrive in Europe in the coming weeks, we will remain on the lookout.