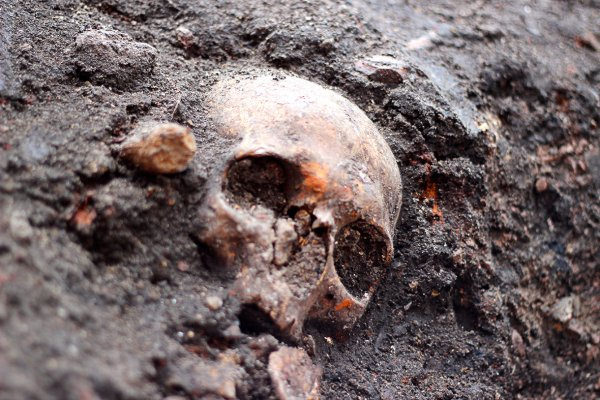 In the southern part of Moscow Donbass under the overpass in one of the technical areas found human remains – a skeleton. The investigative Committee of the capital have begun to clarify the identity of the deceased men.

The message that near to the Warsaw highway in a warehouse under the overpass found the remains of a human body, arrived in the UK on 25 January 2018. After a medical examination failed to establish that the death of the man could not occur in less than a year ago.

The staff of the investigative Committee now need to find out the age of the deceased, his identity and possible cause of death. At the moment, there is a theory that the skeleton could belong to a homeless man who broke into a storage room for the night.

Finds of human remains are not uncommon. About six months ago in the coastal region of the Moscow river was found a couple of packages of dismembered body of a woman. At the same time, a few days after a terrible find, near the same place found two more boxes and a few packages that are filled with concrete solution – they were the remains belonged to an unknown male.