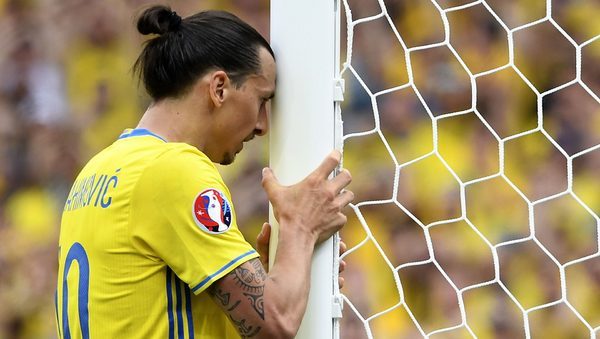 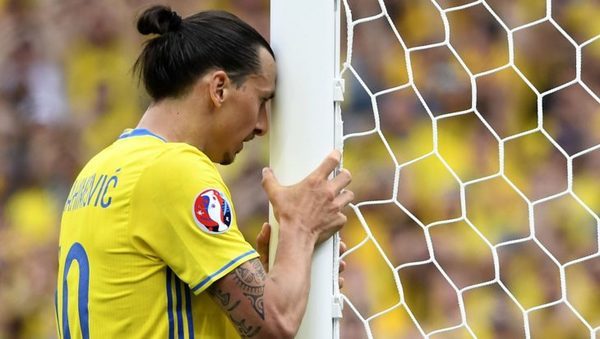 November 15, 2016 at 21:45, in the upcoming fight as part of a friendly match, the Hungarian national team will play against Sweden.

Hungary vs Sweden preview
Hungary national team in the previous European Championship in France, for me, was pleasantly surprised. The Hungarians were able to get out of not the easiest group from the first place. However, already at the stage of 1/8 finals left the tournament after losing against Belgium with a score of 0: 4. After the departure of the Euro 2016, the Hungarians set to qualify for the World Cup, which is that they all formed not the best way. The unexpected draw in the 1st round against the Faroe Islands, was replaced by the defeat of Switzerland 2: 3, as well as victory in the extreme tour of Latvia 0: 2.

Hungary vs Sweden prediction
But from the Swedish team at the recent European Championships all expect much more than the last place in the group. After the failure of the European tournament, the Swedes set to qualify for the World Cup in Russia. Having played 4 rounds, the Swedes, though not achieved a perfect result, but still have good chances to qualify from the group. So after a draw in the 1st round, the Netherlands, Sweden defeated Luxembourg and Bulgaria, as well as France lost the match in the extreme.

Statistics of personal meetings between these teams shows the vast superiority of the Swedish team. Hungary at home last time won a year ago in a match against Norway 2: 1. Swedes in this area look a little better, and the last away win happened a month ago in a match with Luxembourg. The Swedes, though made in the Euro is much worse, but in the overall picture look nicer. I think that in the friendly game we will see goals on both sides and the match will win the Swedish national team. Bet on the match: Both to score.