Husband left wife to a rapist in the Omsk region 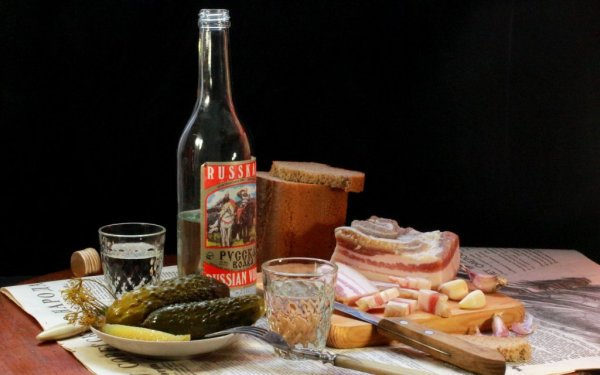 A resident of Omsk region, left his wife for lovemaking rapist. The incident occurred in Tyukalinsk.

Reportedly, the couple three days ago was engaged in drinking alcohol at home. Soon came to him a friend of the family, with whom they sat together in prison. Drinking another glass, the woman went to sleep in the next room. At this time the kitchen had a quarrel. Guest with more powerful muscles, began to beat the owner of the home. The noise brought his wife, but the man decided to run away from home.

The guest decided to rape the wife of a comrade in prison, but that, realizing the futility of resistance, asked him to pour her alcohol, While the attacker was distracted by alcohol, the woman ran to the neighbors and called the law enforcement officials.
When they arrived at the scene of the conflict, rowdy slept peacefully in the apartment. Waking up. he stated that he remembered nothing because he was drunk. Now the man is threatened by a new term.