In a cave in Switzerland 8 people trapped In the World : Vladim 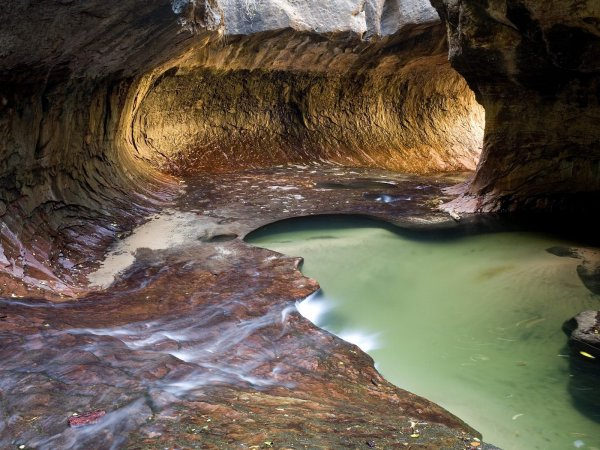 In one of the caves of Switzerland in the trap were eight people, rescuers had arrived at the scene and all the forces trying to release the victims.

In the Swiss Alps rescuers are fighting for the lives of eight tourists. Guests ski resort became the prisoners of the cave in the mountains due to the increase in water level.

As reported by Swiss media, the tourists were immediately sent a team of four rescuers. From the captivity of them failed to get so far, but they have already been given psychological help. Even the prisoners of the cave have enough food and water, it is difficult to find, because the temperature is +6 degrees.

Rescuers are encouraging the victims, that they will soon be rescued because the water level began to decline.

Earlier it became known that the Swiss authorities temporarily closed some ski resorts and slopes in the country due to the high probability of avalanches.