In a communal apartment in St. Petersburg found the body of a man with signs of abuse 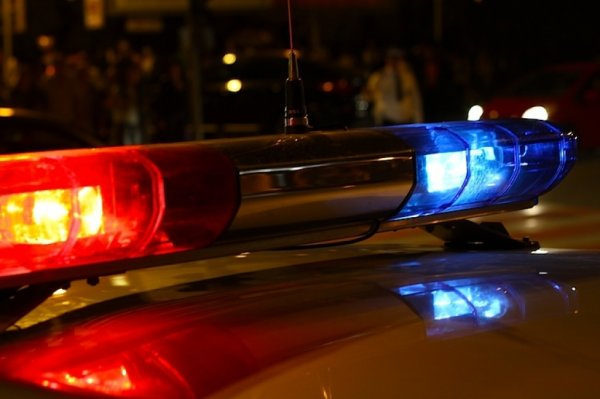 In a communal apartment in the South-West of Saint-Petersburg December 12, found the man’s body with signs of sexual abuse. Old unemployed Petersburger experts have documented damage to the anus, which may indicate forced entry.

Law enforcement officers investigate the circumstances under which the man was lost. It happened in his room in the apartment in Brest Boulevard. At the time of death he was full 54. According to neighbors, the victim anywhere officially did not work. In addition to damage of the anus, on the body of a man found cut marks on face and hips, as well as numerous abrasions. Detailed information about the causes of death will tell only after examination. The body of orders sent to the morgue.

Police are searching for the culprit of the murder. On this fact criminal case.