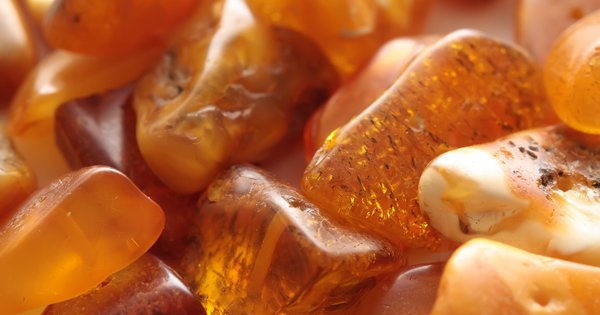 Spider found in a piece of amber in Myanmar, whose age is 100 million years old, reports Rus.Media. Arthropods can still live in the tropical forests of Southeast Asia, according to a paper published in Nature Ecology & Evolution.

Arthropod Chimerarachne yingi was a contemporary of the dinosaurs the Cretaceous period. Its characteristic feature is a long flagellum at the posterior part of the abdomen. Experts believe that the spider used the appendage as a tactile organ, feeling them surrounding objects.

The spider reaches 2.5 mm in length, excluding a 3-mm tail. According to scientists, Chimerarachne yingi is intermediate between spiders and their ancestors that lived in the Paleozoic.