In Amsterdam in the Red light district, tourists will not be able to consider the prostitutes In the World : Vladim 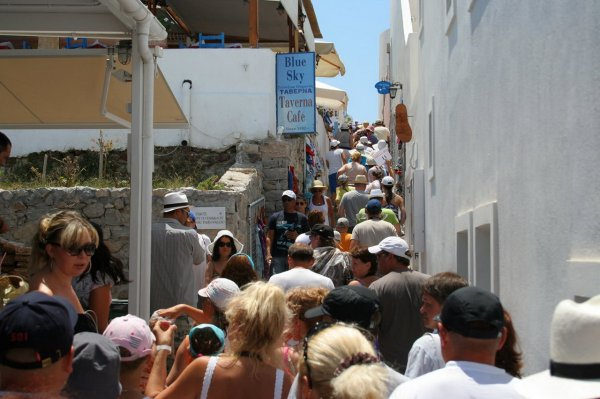 Official representatives of the Association of tour operators of Russia released information that the government of Amsterdam has approved a tightening of the rules for tourists visiting the local Red light district.

According to published reports, now in Amsterdam, tourists are very limited in actions when visiting areas where brothels are located. Also a group of tourists, being in such quarters shall not consist of more than 20 people, which will be regarded as a violation of the law. Note that under the new rules, tourists are also not allowed to take photos of sex workers. In addition, the ban gets closer and examining prostitutes.

Trained guides will track that all tourists are in the group, stood with backs to the Windows, which are prostitutes, and for violation of such rules, the guides can be fined 950 euros.