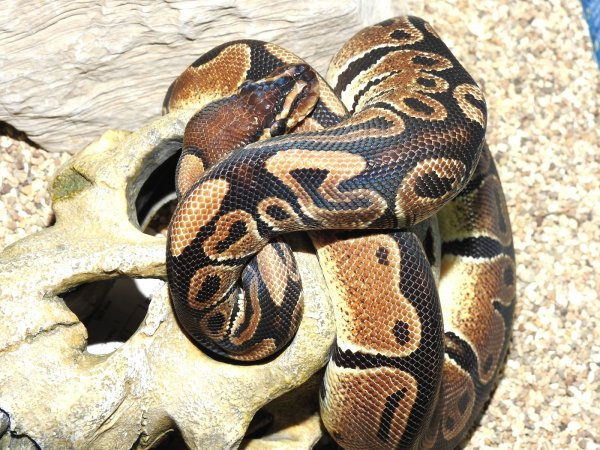 In Brisbane, the Ukrainian tourist overcame the Python, long 2.5 meters.

The video was published today by the newspaper The Daily Mail.
In the beginning of the video the girl said: “a Normal day in Australia. We catch snakes.” After she heels and little black dress begins to catch the snake that it turned out in the end.

About this story, the Ukrainian said that just walking with his friend. He is the catcher of snakes. While walking, he called and asked to catch a Python, crawling in the backyard of the owners. The guy decided to take a friend with you to catch. In turn, the girl asked to catch a snake, is afraid of them very much.

As seen in the video, the girl did not have troubles when fishing. Now Ukrainian journalists called “the most glamorous snake catcher in Australia.”