In Bashkiria the official has got on a bribe paper : Crime news : Vladim 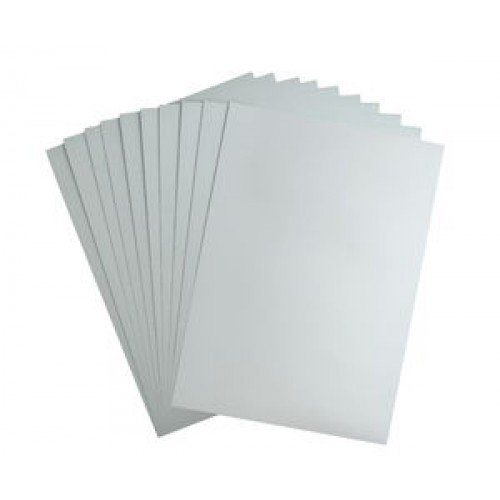 In Bashkiria opened a criminal case against the official, which were taken as bribes A4 paper. Bribers were two residents of the village, where he worked as a civil servant.

It turned out that the suppliers of paper for the printer had to work over two hundred hours of community service. For the appropriate fee, the clerk “corrected” the register of the execution of the punishment. This was reported in SCRF in Bashkortostan.

The head of administration of the settlement of the Arkhangelsk violated the law in 2015 and in 2016. In the first case, she read the sentence to be served in paper of A4 format at a cost of six thousand rubles, and the second just took the cash seven and a half thousand. Against the violator, brought a criminal case. She incriminates the abuse of power. The investigative Committee understands the details of the situation.