In Beirut, the police attempted to disperse protesters near the US Embassy with gas and water cannons 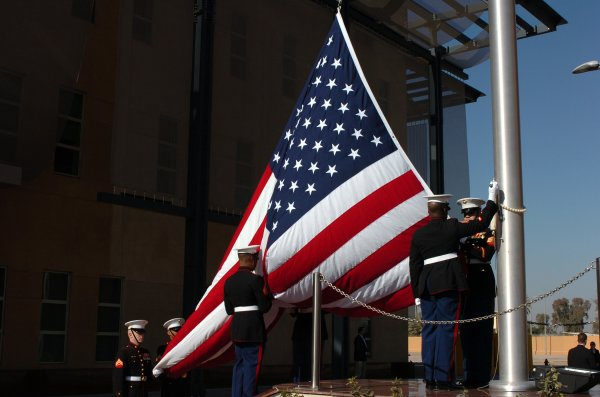 In Beirut, the police attempted to disperse protesters near the US Embassy with gas and water cannons. The event was attended by representatives of Lebanese and Palestinian society who do not agree with the decision of Donald trump to change the status of Jerusalem.

During the meeting, which gave members of the Communist and left parties, there have been protesters clash with security personnel. The latter were forced to use gas in order to protect the entrance to the Embassy building, which was intended to break through the crowd. Dissatisfied threw stones at the police, designed to monitor the event and to prevent social unrest, and burned Israeli flag and an effigy depicting trump.

In the end, because of the use of weapons injured two protesters. Popular uprising and protests caused the U.S. decision to recognize Israel’s capital Jerusalem, not tel Aviv. In addition, the Secretary General of the Communist party of Lebanon accused the U.S. of trying to “distribute the Palestinian refugees in Lebanon”.